£58,375 RAISED BY PROPERTYMARK TEAM IN AID OF HOMELESSNESS 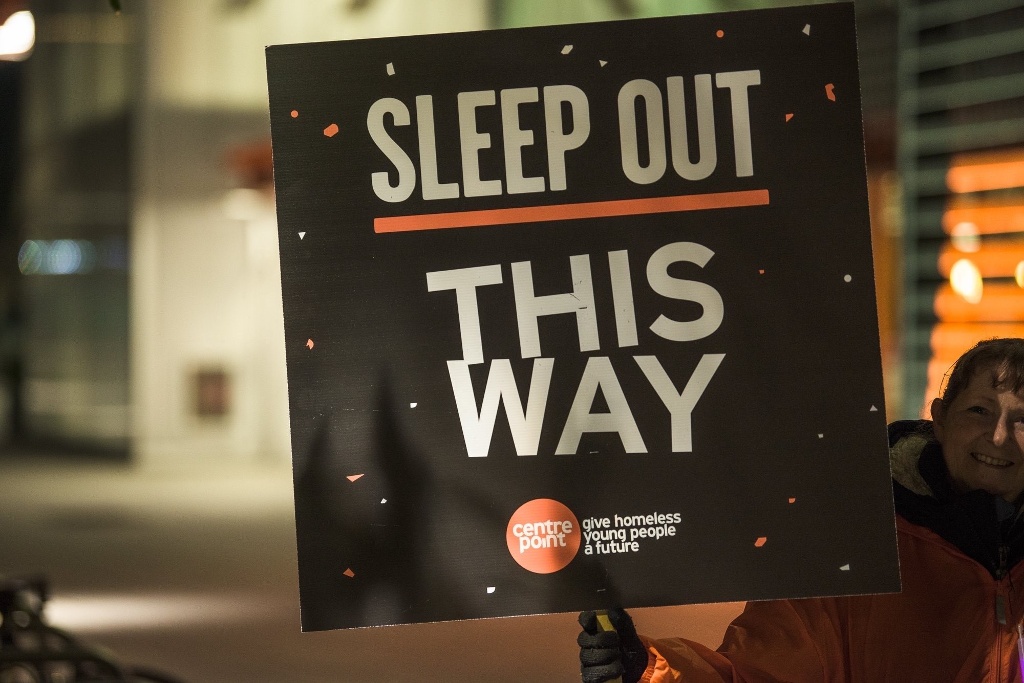 Over 100 Propertymark agents and supporters took part in a charity sleep out to raise £58,375 to support homeless young people in the UK.

On the 21st November, a team of over 100 individuals, organised by Propertymark, slept out at Queen Elizabeth Olympic park, in London, as part of Centrepoint’s Sleep Out. The dedicated team have already raised over £58,375 for the charity which supports 15,000 homeless young people a year.

In 2017/18 more than 103,000 young people asked their local council for help because they were homeless or at risk of homelessness. Centrepoint offers practical on-the-ground support to homeless people age 16-25, focusing on providing a safe place to stay and the building blocks for an independent life. As the UK’s leading youth homelessness charity, they operate 60 services across the UK helping vulnerable young people with accommodation, health support and life skills to get them back into education, training and employment. The charity is calling on people to change the story, take urgent action and end youth homelessness for good. Centrepoint’s annual Sleep Out events have been bringing people together to support this cause and raise vital money to fund their work.

Lauren Scott, President, NAEA Propertymark, who took part in the sleep out, said “It’s absolutely overwhelming to have this many people from our industry come together on a freezing cold night in November to raise money for such a fantastic cause! The money raised will provide vital safety and security to vulnerable young people in our country, so it’s been fantastic to have such a large turnout”.

Phil Keddie, President, ARLA Propertymark, who also took part in the event, comments “We all take our safe, warm, comfortable beds for granted so raising money for an organisation that provides direct support, allowing us to provide rooms, vital basics and training is worth all of the discomfort that we are feeling tonight. It’s a tragedy that so many young people are homeless, but the money raised tonight will go towards efforts to eradicate homelessness in the UK.”

To show support for the team, donations can still be made via Propertymark’s JustGiving campaign page. 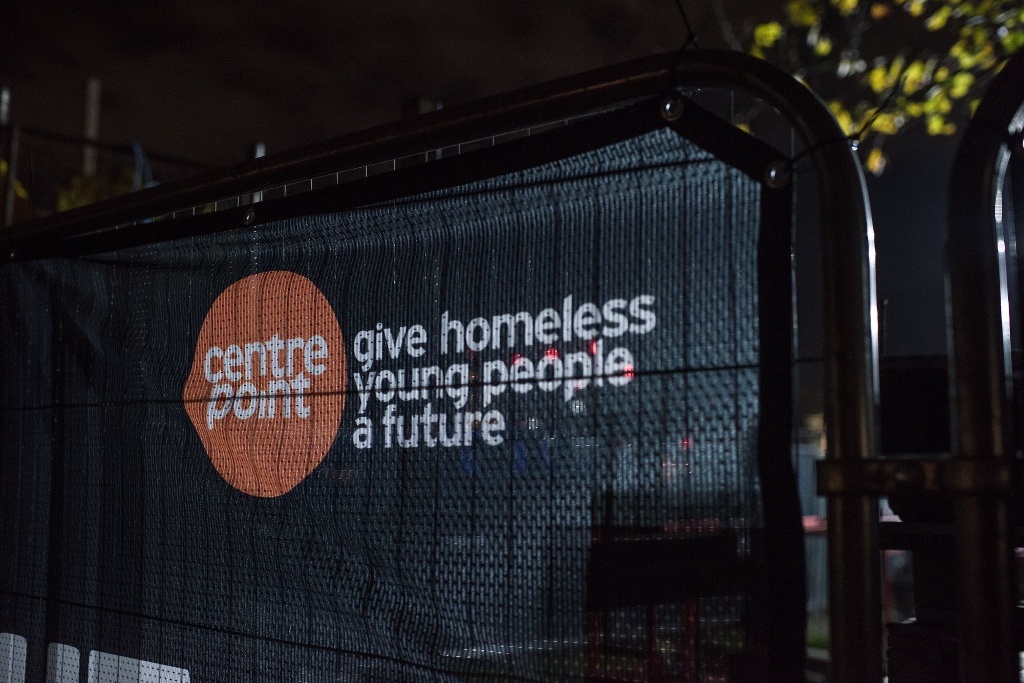